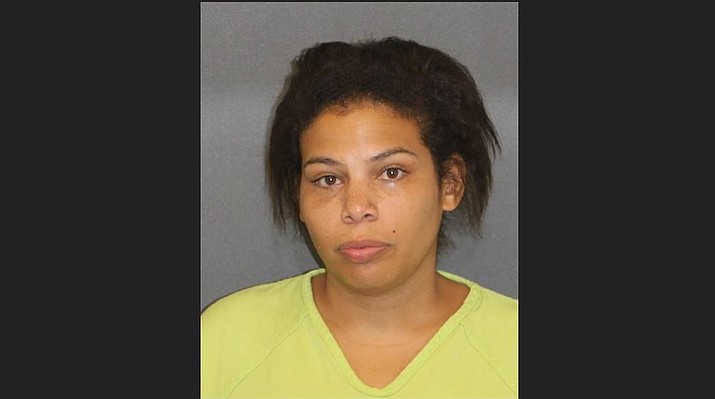 At approximately 5 p.m. Sunday, Aug. 4 deputies responded to a business in the 5200 block of Highway 95 in reference to a shoplifting. Asset protection employees advised deputies that they observed a female subject, later identified as Walton, concealing unpaid for items and when they attempted to confront her, Walton continued to exit the store.

Walton was spotted at the store’s fuel station a short time later in a red vehicle. Deputies approached the vehicle and made contact with Walton, who identified herself and told deputies, “I didn’t steal anything.”

Walton continued to deny the allegations, however gave deputies consent to search the vehicle.

The search revealed 1.4 grams of methamphetamine, 4.8 grams of marijuana, a syringe, and the item she was alleged to have stolen from the store.