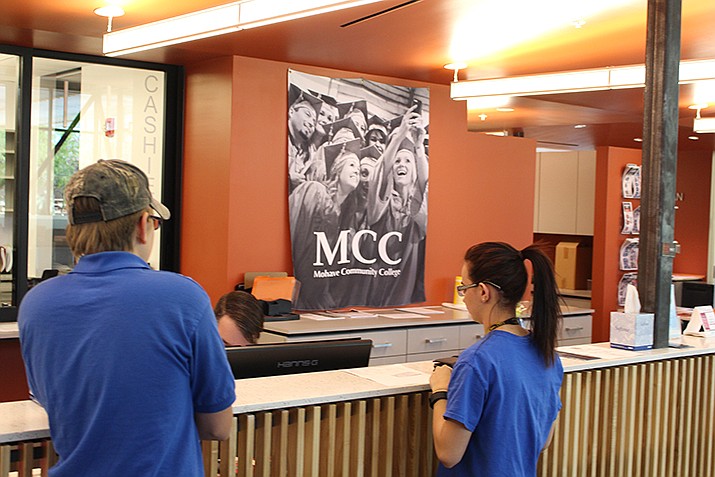 MCC has been requested by BLM to take action on 40,000 acres in the Littlefield-Beaver Dam area. (Daily Miner file photo)

LAKE HAVASU CITY – For about 15 years, Mohave Community College has maintained loose ties with the Bureau of Land Management for a 40,000-acre parcel of land in the Littlefield-Beaver Dam area. The property is only accessible via a dirt road, which is an estimated two hours by car from MCC’s Colorado City campus.

Chief Financial Officer Sonni Marbury told the board on Friday that the college has a “temporary land use permit, but no lease or patent” status on the property in the I-15 corridor. The BLM has requested that MCC take action on the property.

“(To continue) rights to the property, it costs $25 – but it comes with extra expense,” Marbury told the board.

She explained that in order to attain lease status on the parcel, an environmental assessment study must be performed on MCC’s dime and submitted to the BLM.

“That will cost between $3,000 and $7,000,” Marbury calculated, saying those figures were based on her research.

The deadline for the assessment is unknown. Board members had several other pointed questions about the land agreement, feasibility issues and quality of internet access at the site.

Since Friday’s meeting was the “first read” on the topic, MCC staff planned to bring answers to the next governing board meeting, at which time a decision may be rendered.

Ana Masterson, chief student services officer, told the board that MCC accrued more than 7,500 credits during the summer session. As a result, the 2018-2019 goal of 70,000 credits was exceeded.

“That’s 2,000 credits ahead of last year at this same time,” Masterson said.

MCC’s student loan default rate sliced in half
Board orders probe of water plan
Board to hear water rights presentation
Court site may get second look
Letter: Courthouse should be where people are
Event Calendar