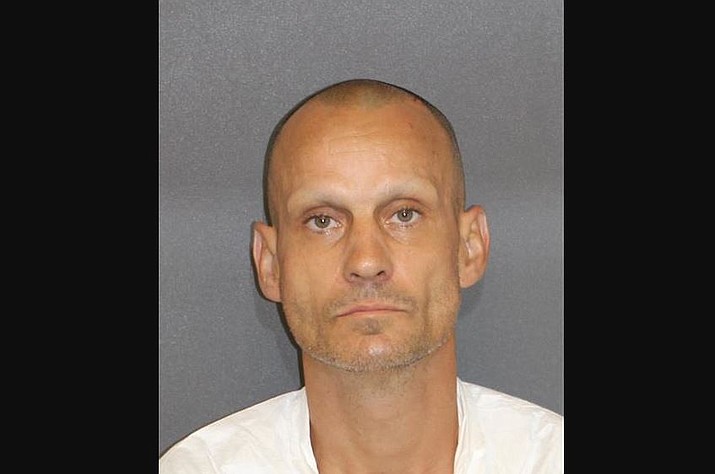 BULLHEAD CITY – Bullhead City police officials say a son has been arrested for first-degree murder after his mother was stabbed to death.

Police went to a residence in the 1100 block of Jasper Avenue at about 4:15 a.m. Sunday, Aug. 11. It had been reported to dispatch that Proulx got into an argument with his mother and started stabbing her with a knife. His brother woke up to the sound of his mother screaming and tried to get Proulx out of the house. Proulx reportedly threatened to kill both his brother and stepfather before he fled on foot.

Bullhead City Fire Department paramedics responded to the residence and the victim, 74-year-old Bette Vaughn, was pronounced dead at the scene.

Police searched the area for Proulx and received a tip he was at a residence in the 1100 block of Gemstone Avenue. He was taken into custody without incident and booked into Mohave County jail.

Proulx is being held on six charges, including three for domestic violence, two for threatening/intimidating a witness and the murder charge. No bond has been set.

Mohave County Sheriff’s Office K-9 assisted in the article search for the murder weapon. A knife was located in the yard of a neighbor’s house on Jasper Avenue.