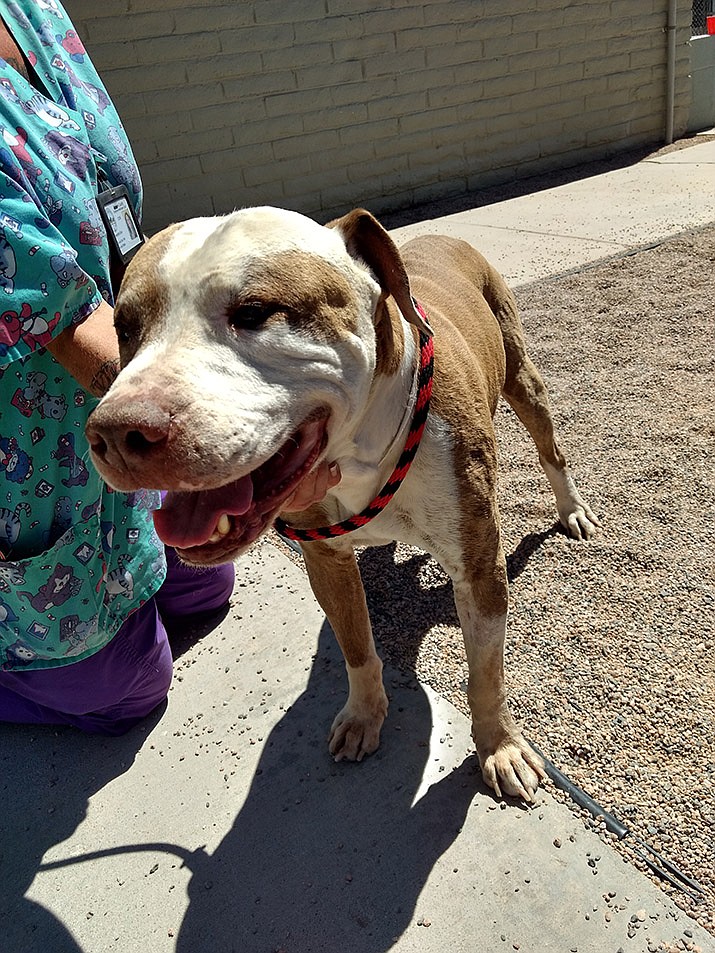 Mohave County has narrowed down the number of possible sites for a new animal shelter. (Daily Miner file photo)

A site for the new Mohave County animal shelter has been narrowed down to five locations.

After more than two months, the Mohave County Board of Supervisors on Monday will discuss possible first steps in the construction of a new county animal shelter.

The Mohave County Board of Supervisors in May voted not to renew a longstanding contract with the Western Arizona Humane Society, which once offered sheltering services from its Kingman facility. With the organization no longer contracted to assist the county, Mohave County officials are exploring the option of a new facility to house the county’s thousands of wayward animals each year, although renovating the facility once used by the Humane Society is also an option.

On June 17, Mohave County staff were assigned to determine possible sites compatible with the possible construction of a new animal shelter, within a budget constraint of no more than $2 million. Officials are expected to produce the results of their study to the Board of Supervisors next Monday, with information as to a site selection, location and design process for supervisors’ final approval.

It would need to be central to Mohave County’s population, the committee said, and central to where most surrendered animals and calls for service originate. It would also need to be visible to passing traffic, accessible from a major roadway, and in a neighborhood tolerant to barking dogs.

According to a July report by the Mohave County Public Works Department, there are still opportunities for expanding and modernizing the county’s current animal shelter building, which would require the purchase of a lot adjacent to the existing facility. The county could build a new 320-square-foot administration building to replace the shelter’s existing building, and create a separate, new 2,500-square-foot intake, isolation and medical procedure building. Existing kennel buildings would need to be remodeled and repurposed, with room for 15 additional kennels. The facility’s cat rooms and adoption yards would each also be expanded, according to the report’s proposal – all at a cost of about $1.5 million.

County staff members will present options and designs for a new animal shelter to the Board of Supervisors at its Aug. 19 meeting, where supervisors will discuss or possibly make a final decision.