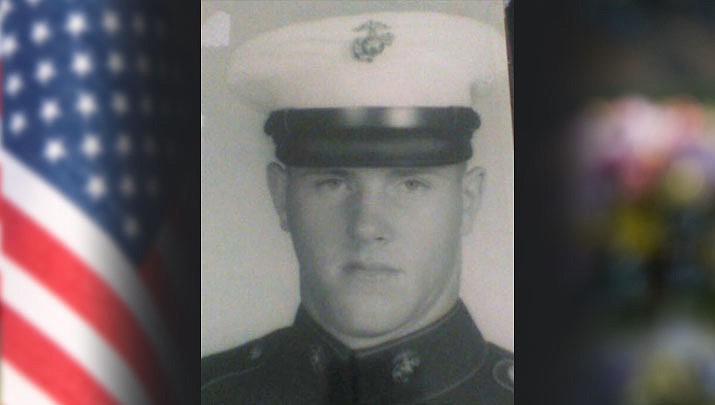 Charles or rather, “Chuck” (as he preferred to be called), was quite the character. Anyone who knew Chuck knew him as a charismatic “good ol’ boy” and a sweet talking Cowboy who loved his horses, his dogs and his women…. And not necessarily in that order! On occasion, he was even known to pass himself off as Clint Eastwood’s brother, even in Clint’s own bar in Carmel, CA! To the local folks there, they bought into it “hook, line and sinker!” Only he and Clint knew the truth though…

Originally from Syracuse, New York, after he completed High School, Chuck dedicated himself to his country and proudly served as a US Marine (stationed at El Toro, in Southern California) where he ultimately met “the love of his life,” Lorraine, whom he went on to have 2 children with. After his tour of duty in the Military, Chuck went on to become a General Contractor and for many years, built some of the finest custom homes in San Diego County. In his spare time, Chuck volunteered as a Scout Master for the Boy Scouts of America, shaping many young lives into tomorrow’s leaders. Ultimately though, his true passion surfaced and for the rest of his life, endurance horseback riding and participating in the TEVIS CUP (100 miles on horseback in 24 hours!) became his true love.

Chuck left a legacy of stories and memories behind. Chuck passed away peacefully on August 8th, 2019 in the Tucson VA Hospice unit. Chuck had some of the finest nurses anyone could ever hope for caring for him round the clock. Those family members who were present with him in the end were his children; Russell Dent and Charlene Mullis, his granddaughter; Laura Silva, his nephew; Rick Cuthbert and his wife; Cheryl and finally, his best friend; Stefano Spinello (who made the 7 hour drive each way to bring Chuck’s dog,; Norman, to his bedside!). Those who kept the vigil with him from afar were his other granddaughter; Jessica Gamble, his sisters; Marion Philips and Faun Dent, his son-in-law; Kevin Mullis and finally, his one true love; Lorraine Steed.

In the end, Chuck decided there were to be no funeral services as his final wishes were to be cremated and entombed with his parents and siblings in Syracuse, New York, where Chuck was originally from. In celebration of his life and legacy, fences were mended, hearts were made whole again and the “Charismatic Cowboy” in Arizona got to finally ride off into the Sunset.