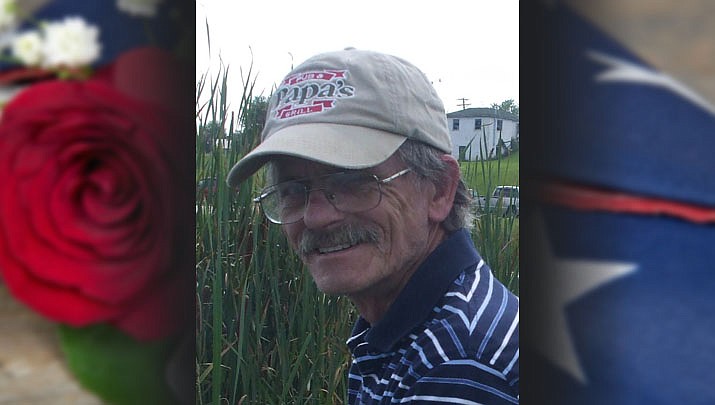 Matthew R.J. “Paca” Bransky, 74, passed away peacefully on August 12, 2019, with his loving family surrounding him.

He met Maryann Greenwood in 1975 in L.A., California. To this union they had their daughter, Natalie Ann Bransky in Mission Viejo, California in 1978. Matt then moved the family to Santa Maria, California. They later moved to Kingman, Arizona where Matt was Sales Manager for Kingman Ford Lincoln Mercury, Nissan & worked for Century 21. The family later moved to Phoenix, Arizona and he retired in Wood Heights, MO. He served on Wood Heights City Council 6 years and also served in U.S. Army, stationed at Fort Hood 1966-1968. He loved to play golf, go fishing, hunting and camping. He was an accomplished artist and he took many adventure trips with family and friends.