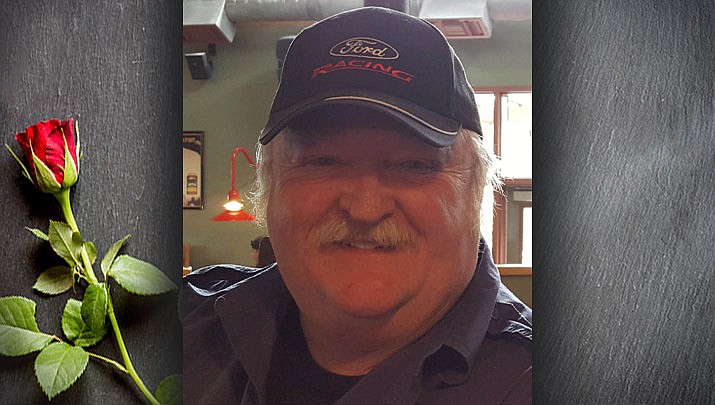 He loved his job as a police officer and was valued by many. His integrity and work ethic served him well in the course of his career. His sense of humor and heart for others was a large part of his personality. He especially enjoyed being a Dare Officer for Flagstaff Public Schools, interacting with students and his fellow officers.

In July 1999, having retired from the Flagstaff Police Department, he and Linda returned to Kingman where he taught science and biology at Kingman High School and Cedar Hills Junior High. He had a great interest in nature and enjoyed sharing his knowledge with his students.

We love him and miss him deeply.