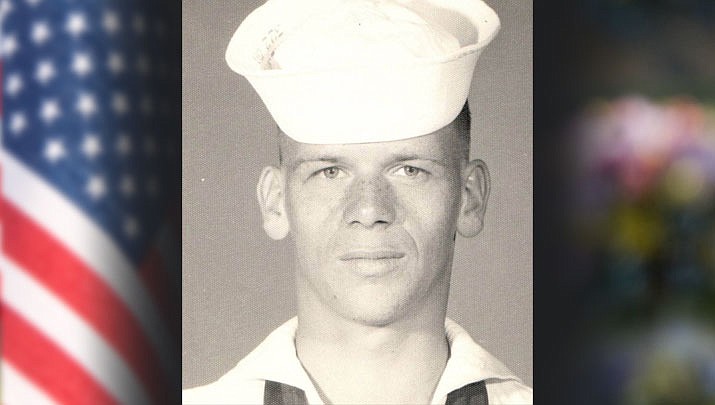 Beloved brother, husband, father, grandfather and great-grandfather, Ernest (Ernie) Eugene Galbraith, 78, of Kellogg, Idaho, peacefully passed away surrounded by loved ones on Aug. 17, 2019. Ernie was born on Nov. 6, 1940, in Pleasanton, Kansas; the son of John and Effie (Jenkins) Galbraith.

Ernie grew up and attended school in Kansas and later in Henderson, Nevada. Following school, Ernie enlisted in the U.S. Navy. Following his service in the Navy he continued to serve in the Army Reserves until 1974.

Ernie met and married his first wife, Anne Thompson, with whom he had two children: Deann and Aaron. He then married Josephine Behm in Kellogg, Idaho, in 1968; they had three children: Melissa, Jacob, and Marcia.

Following his service in the Navy, Ernie worked at the Nevada Test Site as a heavy equipment operator and mechanic. He then worked as an underground miner from 1967 to 2000, working for various mines in the Silver Valley of North Idaho, in Nevada, and in Arizona. Ernie last worked for the Mohave County Road Crew based in Kingman, Arizona.

Ernie loved the outdoors and his very favorite hobby was fishing but he also enjoyed hunting for deer, elk and the occasional bear. His most valued pastime was spending time with his family and friends.

A private Celebration of Life will be held at a later date. In lieu of flowers, the family suggests that memorials be made to Trout Unlimited.