Undercover sting results in two arrests, one from Kingman 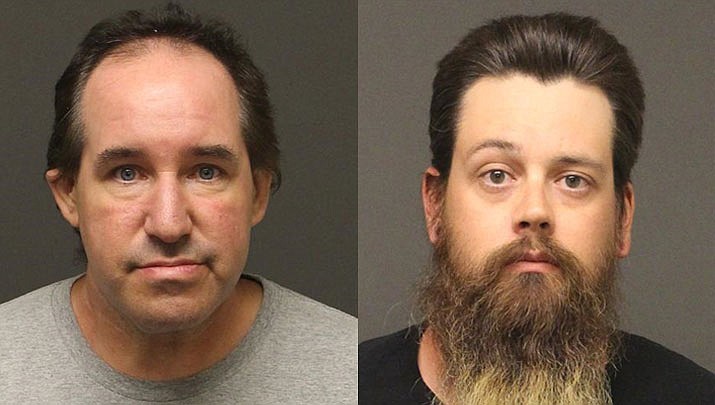 KINGMAN – Two more men have been arrested in connection with a Mohave County Sheriff’s Office sting targeting individuals using the internet to lure minors for sexual exploitation, one of whom is from Kingman.

Shane Adam McHone, 29 of Kingman, and Jay K Lawler, 45 of Laughlin, Nevada, were arrested Tuesday, Aug. 20 by the sheriff’s office.

Lawler was arrested for luring a minor under the age of 15 for sexual exploitation, attempted commercial exploitation of a minor and attempted sexual conduct with a minor, all felonies.

MCSO received training from the Internet Crimes Against Children Task Force, of which it is an active member, which aids in the success of such operations.

“The Mohave County Sheriff’s Office would like to use this press release as a reminder to parents in Mohave County to monitor their children’s internet usage,” the sheriff’s office wrote. “The internet can be a wonderful tool, but can also be a path for offenders to gain access to your children. It is recommended that parents limit their child’s social media presence, as well as maintain constant communication about the hazards of communicating with anyone online.”