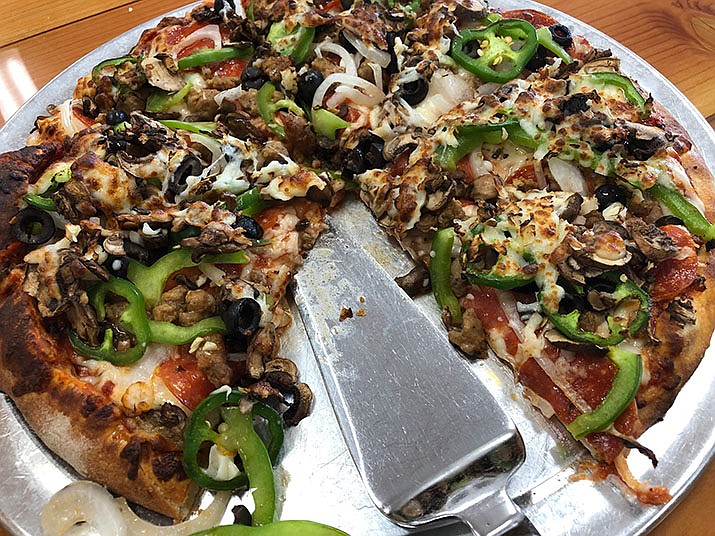 Got something on your mind? Tell us about it in 40 words or less. If your rant or rave is about a specific story, mention the headline.

Hall family mixes pizza, politics and patriotism – God bless you Halls. Our new pizza stop. Odd -libs get away with calling President Trump every name in the book including nazi, liar, Russian spy but defend him and there’s hell to pay.

U.S. Raises Tariffs on Chinese Goods – Associated Press. Correction to your usual distortions. Trump does nothing angrily. He is simply doing business. After all, China has been cheating us big time for years. And his administration is not turbulent; your reporting of it is however.

Democrats wrong to turn back on anti-Trump Republicans – Compulsive lying, fantastic and easily refuted claims, base insults and bizarre public meltdowns.’ You can’t blame a number of Republicans for telling it like it is.

All Rants and Raves are subject to editing. Submit RANTS AND RAVES at kdminer.com/rants-and-raves or email editorial@kdminer.com.