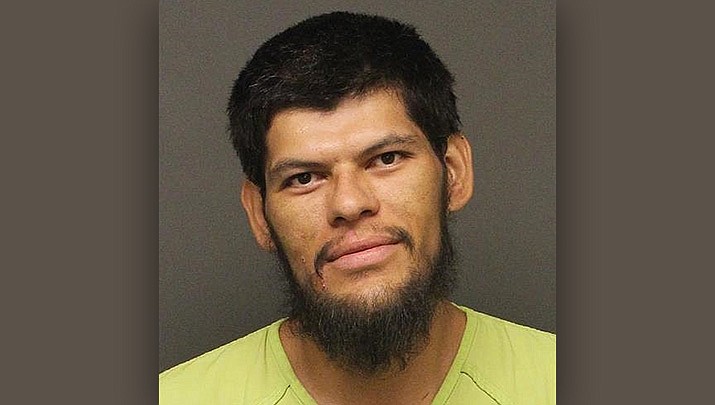 The arrest occurred at 6 p.m. Wednesday, Aug. 28. Earlier in the day, officers responded to the 1700 block of Airfield Avenue regarding a disturbance between Cota and other family members.

It is alleged that during the disturbance, Cota forced entry into the home, brandished a handgun and made threats to harm family members. Cota had left the scene by the time officers arrived.

At around 5:30 p.m., officers learned Cota had returned to his home in the 2400 block of Louise Avenue. Officers arrived to learn Cota was making suicidal statements. It was during this time that officers heard a shot from inside the home, and evacuated neighboring homes for safety. Cota exited the home and was taken into custody at about 6 p.m.

The investigation determined Cota had fired several rounds inside the home, according to law enforcement. Alcohol is believed to be a factor. Cota was arrested for aggravated assault with a deadly weapon, aggravated assault forcible entry, burglary 1st degree, three counts of endangerment, three counts of disorderly conduct with a weapon, and threatening and intimidating. All of the above charges are felonies.

Cota was booked into the Mohave County Adult Detention Facility without further incident.