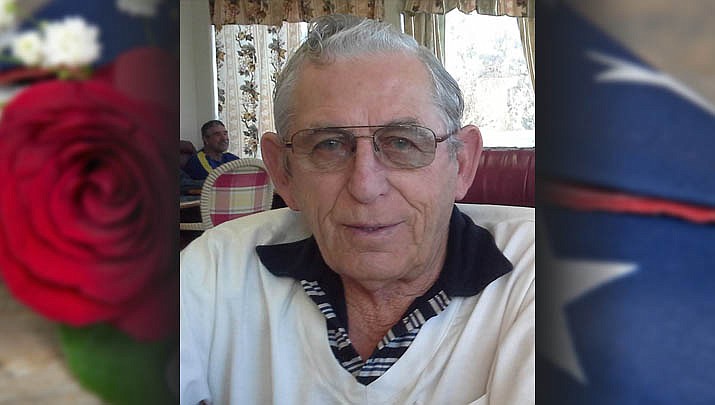 Earl grew up in Sioux County, Nebraska and joined the U.S. Army to proudly serve his country in 1954. Later in life he was a manager at Jirdon Industries for 20 years and spent the remainder of his career in the farming industry before retiring in 1999.

Earl enjoyed traveling and gardening and had a special interest in genealogy, computers and rocks. He will be missed dearly by all who knew him.

He was proceeded in death by his parents, sisters; Jeanette VanHeuvelen and Audrey Riffel, and second wife; Della Russell.

A Celebration of Life will be held Sept. 3, 2019 at 11 a.m. at Mohave Memorial Funeral and Cremation Services in Kingman, Arizona. A graveside interment will be held at a later date in Morrill, Nebraska.

Thoughts and condolences can be sent to mohavememorial.com.