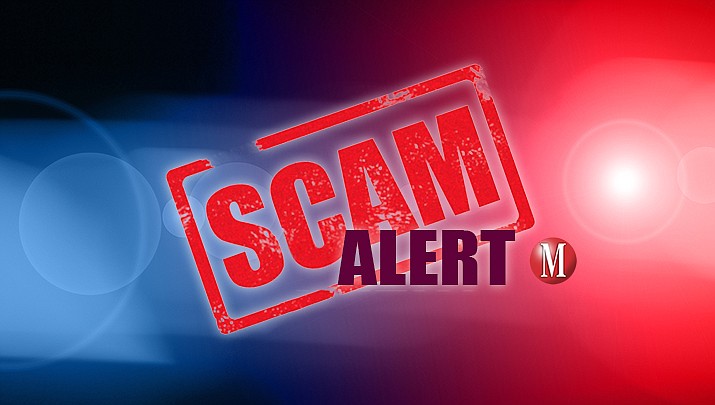 Did you recently get an official FTC letter from “me”? That’s in quotes because it wasn’t actually from me. And the letter wasn’t official, or even from the FTC at all. In fact, scammers have been faking official-looking letterhead to write scary messages to people, threatening them. But, again: It’s not real.

We know about this scam because a gentleman in Pennsylvania was smart enough to take it to his bank, and together, they reported it to the FTC. The letter said his online and financial activities put him under suspicion of money laundering and terrorism. And now, all his “activities will be under review.”

Our best guess is that this letter is just the first part of a scam. The second part will probably involve “urgent” phone calls telling people to send money right away. Now, though, you can spot the scam. Here’s what to know to protect yourself against government imposters like these.

– The FTC will never send a letter like this, and we’ll never threaten you.

– The FTC does write back to people who write to us, and we sometimes send letters about a refund from a case, but we’ll never ask you to pay anything or give personal information to collect your funds. (Find more about FTC refunds at ftc.gov/redress.)

– No government agency will ever demand that you pay by gift card, wiring money, or bitcoin. Anyone who does that is a scammer.

Find out more about imposter scams of all sorts at ftc.gov/imposters.

If you get a letter from the FTC, we want to know. Before you do anything else, please call the FTC’s Consumer Response Center at 877-382-4357.

Top frauds of 2019 include IRS imposter, Social Security scam
Scam alert: Social Security is not trying to take your benefits
Fake check scams cause big losses for consumers in their twenties
FTC reopens and asks, 'What scams did we miss during shutdown'
Valentine Scam: It’s not true love if they ask for money
Event Calendar