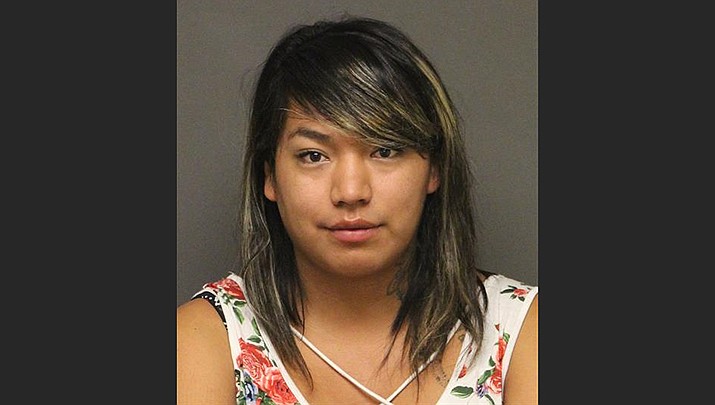 At about 1 a.m., deputies said they observed a silver truck traveling south on Stockton Hill Road at about 47 mph in the 35 mph zone. A traffic stop was conducted, and upon making contact with the driver, identified as Cook, deputies report smelling the odor of an intoxicating substance coming from the vehicle. Law enforcement also says Cook failed to provide the vehicle’s documents.

Cook reportedly admitted to drinking alcohol, and a records check allegedly revealed a suspended driver’s license and two active arrest warrants. Field Sobriety Tests were conducted, and the deputy says there was a positive indication of impairment. A breath test was conducted, which reportedly revealed a blood alcohol content of .202%.