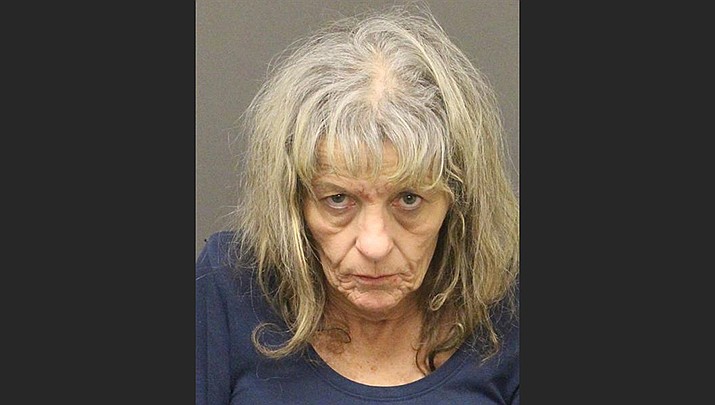 KINGMAN – A Bullhead City woman was arrested after Mohave County Sheriff’s Office deputies found methamphetamine and other drugs in her vehicle after a traffic stop.

At about 4:28 a.m. Saturday, Dec. 7, deputies observed a vehicle traveling north on Highway 95. A records check revealed Caldwell was the registered owner of the vehicle, and that she had six active arrest warrants.

Deputies contacted Caldwell and detained her for the active warrants. A search of the vehicle allegedly revealed illegal drugs, prescription pills and drug paraphernalia in multiple purses and bags.

Caldwell was booked into the Mohave County Adult Detention facility.