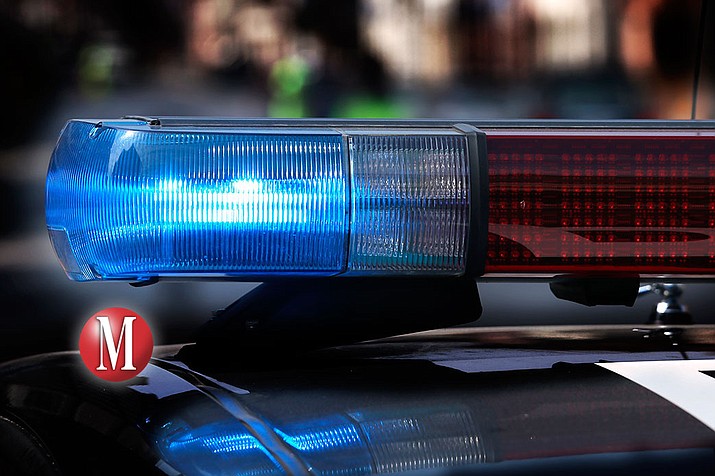 KINGMAN – The Kingman Police Department is offering a reward of up to $1,000 for information leading to the arrest and apprehension of the person or persons responsible for a drive-by shooting that occurred Friday, Dec. 6.

At around 12:15 a.m., police responded to the 2300 block of Emerson Avenue regarding a 911 report of someone shooting at a home from a vehicle. The resident reported that a white sedan had driven back and forth in front of the residence, firing one round during each pass for a total of three shots.

Officers arrived but did not locate the suspect vehicle, and KPD reports that investigators found evidence that the gun used may have fired birdshot or something similar. No one was injured, and damage to the home was minimal.

Investigators are asking that anyone with information that could help identify the suspect or suspects contact KPD at 928-753-2191. Mohave Silent Witness can be contacted at 928-753-1234, and tips can be reported online by going to https://www.cityofkingman.gov/government/departments/police-department and clicking on “Give a Tip.”