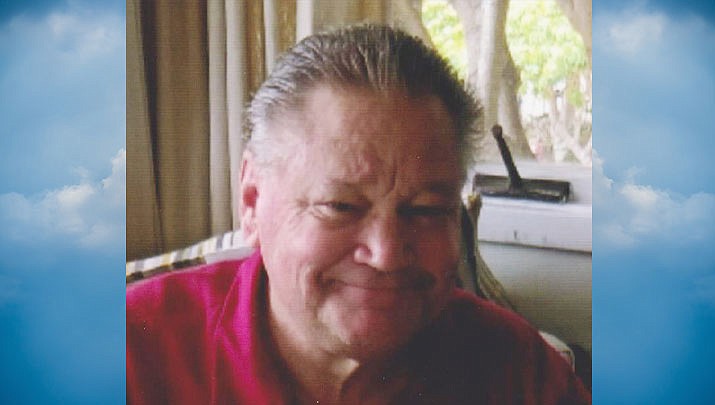 Leonard was known by his nickname, Mickey, by family and friends. He grew up and attended school in the Inland Empire in Chino and Montclair, California, graduating from Chino High School. He worked most of his life in the dairy industry, driving for several local trucking companies, picking up milk from local dairies and transporting to California creameries. He met his current wife, Barbara, at a family gathering, they were married 16 years. With Leonard’s four children and Barbara’s three, they created another “Brandy Bunch.” Leonard loved boating, camping and quad riding with the children and grandchildren.