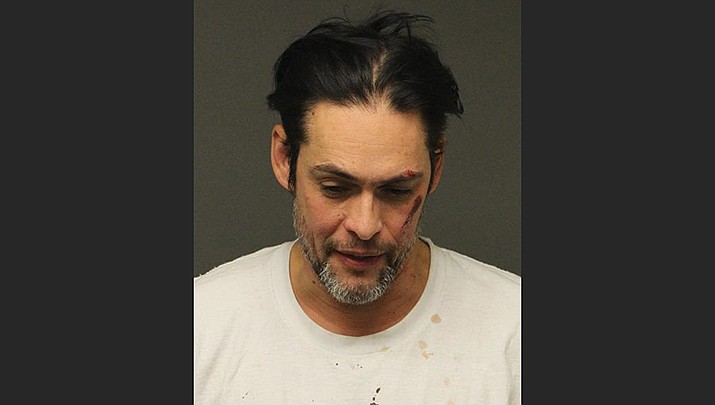 Cabrera was the driver of a vehicle stopped in the 2500 block of E. Andy Devine Avenue for suspicion of impaired driving. During the investigation, Cabrera was reportedly found to have a small glass vial in his mouth. Officers unsuccessfully attempted to prevent Cabrera from swallowing the vial.

Cabrera was transported to Kingman Regional Medical Center as a precaution during which time he was able to regurgitate the vial and attempted to conceal and destroy it, according to law enforcement.

Officers were able to retrieve the vial and confirmed that it contained cocaine. Cabrera was booked into the Mohave County Adult Detention Facility on suspicion of possession of narcotic drugs, possession of drug paraphernalia, tampering with evidence and misdemeanor DUI. Addition charges are pending.