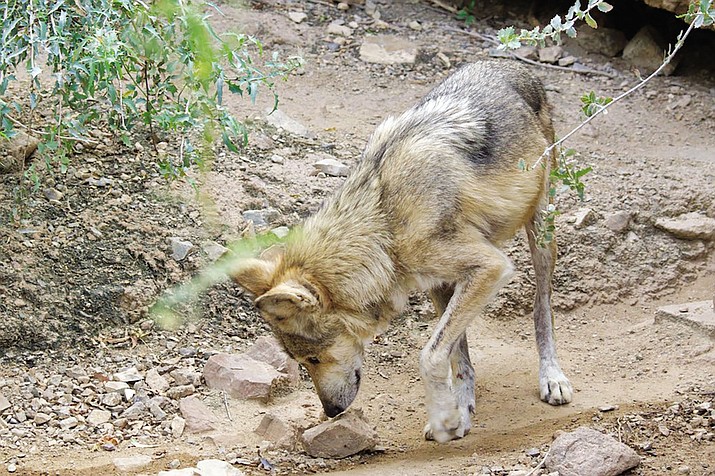 A Friday news release about the survey said there were a minimum of 114 wolves in the wild in Arizona and New Mexico at the end of 2017.

The winter survey creates a snapshot of the Mexican wolf population for agencies making decisions on their future.