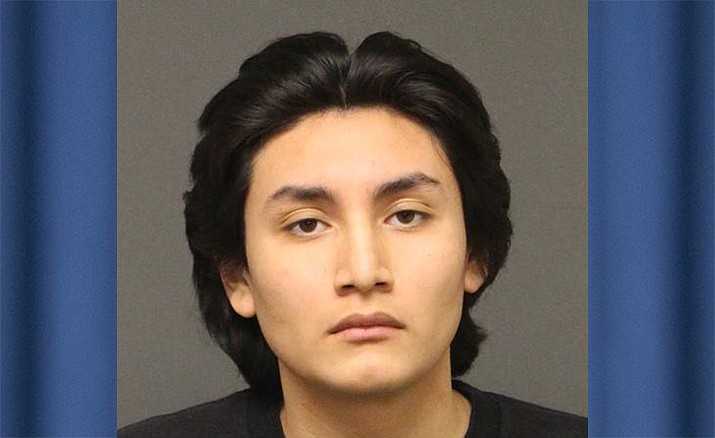 KINGMAN – Two defendants charged with felonies in relation to a March 2018 shooting at Walleck Ranch Park, Timothy Joseph Bell and Angel Miguel Bravo, each had their cases progress in court Wednesday with the former setting a change of plea and the latter pleading guilty to reduced charges.

Bell and Bravo were arrested March 22 after police found the two suspects not far from the scene around the 3800 block of North Willow Road.

Law enforcement responded to a call at about 10:20 p.m. and arrived at the scene to find a 16-year-old who had suffered gunshot wounds to the hand. The victim was taken to Kingman Regional Medical Center with serious but non-life threatening injuries.

Bravo, 17, pleaded guilty on Wednesday to aggravated assault as a non-dangerous Class 3 felony. In exchange for that guilty plea, the state agreed to classify the charge as non-dangerous. The state also dropped the charge of assisting a criminal street gang under the plea deal.

Judge Derek Carlisle said that per the plea deal, he would have to sentence Bravo to 3 ½ years in prison. Restitution for the victim’s unpaid medical bills would also come into play. The judge ordered that Bravo be held without bond, since he entered a guilty plea that comes with a mandatory prison sentence.