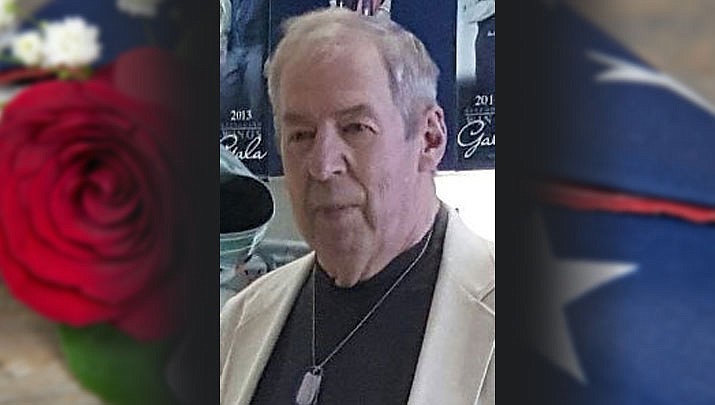 Subsequent to graduating from the University of Wisconsin, Donald entered the U.S. Army as a military police officer. He served with distinction for more than 20 years, including two combat tours in Vietnam. He served in numerous positions of distinction, including battalion and brigade commander, while rising to the rank of full colonel. Following his military career, Donald moved to the state of Arizona and became a valued member of the Arizona Department of Corrections. There he also held a variety of leadership positions, including deputy warden, deputy assistant director, and assistant director.

An avid sports fan, Donald enjoyed golf and racquetball, but most of all, he loved his Wisconsin Badgers, Chicago Cubs, and Green Bay Packers.

He was preceded in death by his parents and brothers; Harry Greenwald and Kenneth Greenwald.

The family asks that in lieu of flowers, donations be made to Parkinson Voice Project of Richardson at https://www.parkinsonvoiceproject.org/.

To convey condolences and sign an online registry, visit https://www.tjmfuneral.com/.