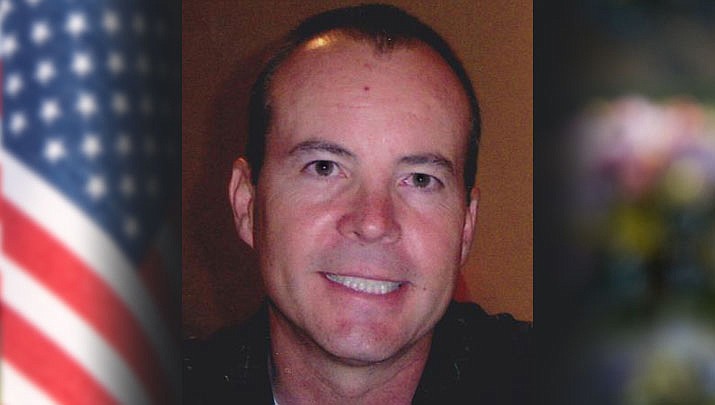 John Perry Smith was born June 21, 1964 in El Monte, California to John Elsdon and Carol Odessa (La Brecque) Smith. He graduated from Charter Oak High School in Covina, California in 1982 and went on to enlist in the U.S. Army. After basic training at Fort Jackson, South Carolina, he was stationed in Fulda, Germany. He was a SPC E-4, Personal Records Specialist and Armorer. In 1984, he transferred to Ft. Irwin, California where he remained until being honorably discharged in 1986.

John was united in marriage to Debra Nava in December 1983. Together they had a daughter, Tanya.

John transferred to Kingman in 1992 with Goodyear Aviation as part of the startup team opening the plant. He was the Goodyear Technology Manager Quality Assurance, but worked in many management positions in his 32 years of service. He took great pride in his work and always kept in mind that his job was ensuring the safety of passengers who flew on Goodyear Retreaded tires. His work took him to many countries around the world.

In March 1997, he was united in marriage to Margaret (Peggy) McBride. They celebrated 22 years of marriage and were each other’s best friend.

John was a jack-of-all trades and there wasn’t anything he couldn’t fix or build. He enjoyed landscaping and kept an impeccable grass yard with beautiful plants and trees.

John is preceded into death by his father; John, and mother; Carol. He is survived by his wife; Peggy, daughter; Tanya, granddaughters; Amari and Odessa, brother; Daniel Smith, sister; Danean Newton (Don), niece; Patricia, and nephews; Alex and Corey.

John was a loving husband and father and a doting Pepaw to Amari and Odessa.