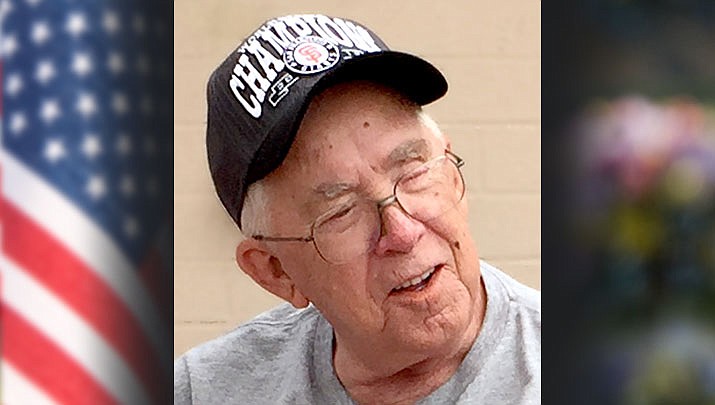 In 1952, Brian relocated with his family to Kingman, where Mr. and Mrs. Meins bought the local Dairy Queen franchise, which they would operate for over 30 years. After graduating from MCUHS in 1962, Brian attended UofA, then joined the Navy and was stationed in Japan. When he returned home to Kingman, he began his career in the U.S. Postal Service, and, in 1970, he married Tudy Chavez, also from Kingman. Brian continued working at the Post Office, becoming a supervisor, and finally retiring after 30 years of service. He loved baseball, Disneyland, ice cream, and Elvis. He was an early riser and always said that sunrise was the best part of the day. He will be missed.

Brian is survived by his wife; Tudy Meins, his son; Patrick (Michael) Meins, his daughter; Crystal (Jeremy) Palmer, and two granddaughters. He is preceded in death by his parents; Raymond and Mildred Meins, his brother; Raymond Meins II, and his sister; Evelyn Meins.

In lieu of flowers, donations can be sent to: