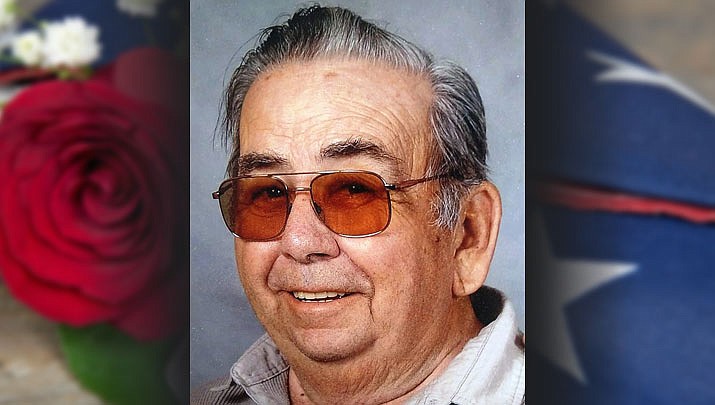 James graduated from Fullerton High School in 1950. James met his wife, Sylvia, in 1948 at a country school Christmas program. Jim and Sylvia were married on Easter Sunday, March 25, 1951 in La Moure, North Dakota. James joined the U.S. Navy in 1950 and served during the Korean War aboard the USS Wasp aircraft carrier as an aviation ordnance specialist and was honorably discharged in 1953. James was a member and commander of The American Legion Townsend Good Shockman Post 19 in La Moure, North Dakota and was a founding member and commander of The American Legion Albert J. Hickman Post 460 in San Diego, California. He also served as president of the La Moure Country Club.

James and Sylvia settled in San Diego, California for 35 years where he retired from Calmat Company as fleet manager in 1991. In 1993, they returned to La Moure, North Dakota for several years, then moved to Kingman, Arizona, and recently returned to California to a care facility where Jim received full-time nursing care and Sylvia could continue living with him. Over the years, he and Sylvia enjoyed many road trips in their motorhome, exploring several states. He enjoyed playing poker, golf and spending precious time with family.

We invite you to visit http://www.powaybernardomortuary.net/obituary/james-paulson to leave a personal message to Sylvia and family or send cards to Sylvia A Paulson, 1085 Dragt Place, Escondido CA 92029.

Sylvia requested that in lieu of flowers or gifts, please make a donation to the Parkinson’s Foundation at https://parkinson.org/ways-to-give.