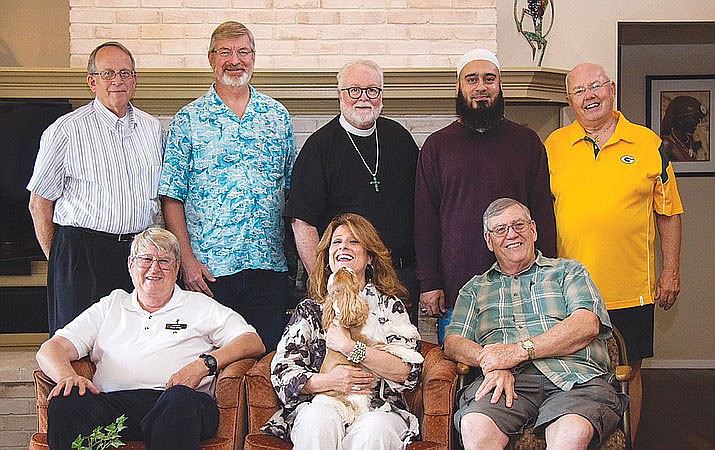 KINGMAN – In the past year, Kingman and the surrounding community have been painted as havens for racists and their brand of hatred and discontent. Several groups and activities have sprung up to fight this perception, such as Our Neighbor Equality Coalition and Kingman Area Diversity Endeavor.

Amongst the new groups, an old, trusted faction remains.

Christenson said each of the members is going to talk for five or six minutes about six separate issues. This first segment of the meeting will be these discussion points on “how hatred blossoms around us and impacts us personally,” Christensen said.

“It is to emphasize our commonness instead of our differences,” Christensen said. “To overcome the fear.”

“There will be time for questions and answers after a couple of different breaks,” Christensen said. “And from that, we will revisit any issues in six months and talk about what was brought up in the Q-and-A.”

After this initial discussion, KUPA members will discuss how hatred can be stopped by individuals as well as groups and how to hold the space of “real hospitality.”

“We need to continue to remind our neighbors that we are not the wild west of hatred and othering that we have been portrayed as being,” KUPA wrote in a press release. “When we present our perspectives and experiences to that meeting, we should hold these things in mind regarding our own experiences and those of our neighbors.”

The event is free to the public, and there will be a potluck-style dinner to follow.