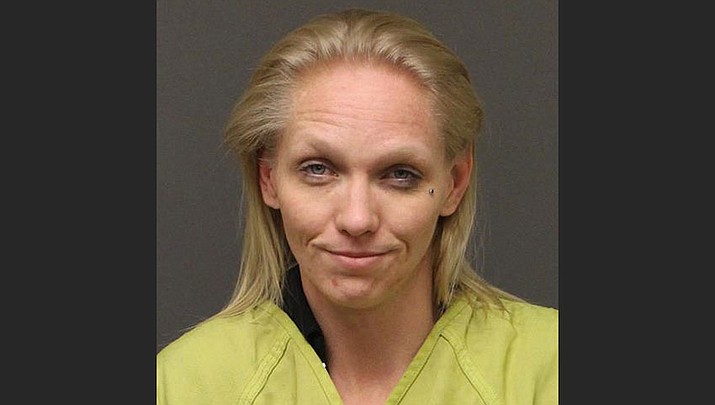 KINGMAN – The Mohave Area General Narcotics Enforcement Team conducted two dangerous drug search warrants in Kingman toward the end of January and the beginning of February.

On Jan. 25, MAGNET conducted a search warrant at 2725 Colorado Ave. after having received several complaints about drugs being sold from that location. Five drug-related arrested were made in connection with personal usage, but no evidence was found that drugs were being sold. Personal-use drugs found were methamphetamine and heroin.

Preston Owens was arrested for possession of drug paraphernalia, while Crystal Eaton and Ashley Frank were each arrested on misdemeanor warrants.

On Feb. 2, MAGNET conducted a search warrant at 3134 Devlin Ave. The search warrant yielded two arrests and led to the seizure of five grams of methamphetamine as well as drug paraphernalia. Detectives had received a tip that Christopher Harrington was selling drugs from the trailer at the back of the property.