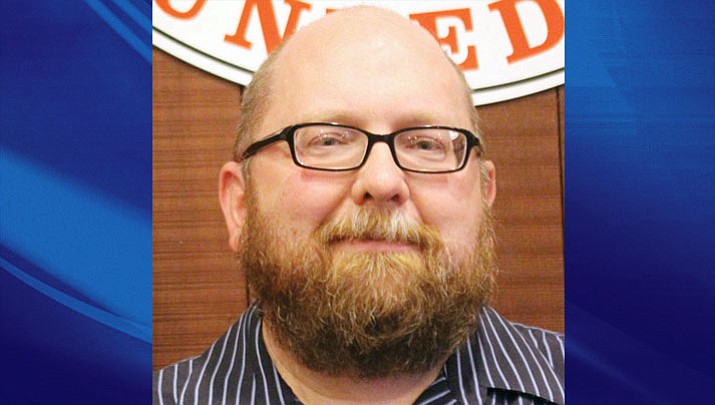 KINGMAN – Aside from what could be considered regular business, Council will hear a report from the City Attorney’s Office on the elections process, more specifically, the recall process associated with the effort to oust Vice Mayor Travis Lingenfelter.

Kingman Citizens for Honesty, Accountability and Transparency, which filed the recall petition in October, was originally told by the City that 410 signatures were required to advance the recall effort. However, at the end of January, the political action committee was told that the correct number was 1,946, and that those signatures would still need to be collected by the original deadline of Feb. 25.

Included in Tuesday’s agenda is an update on the process from City Attorney Carl Cooper. He says that he’s found several cases relating to recall elections that lead him to believe “… that this happens frequently in the election arena,” according to the background memo.

“What these cases mean is: it is the responsibility of the challenging party to seek their own competent legal advice in the elections process and that the government officials are not responsible for providing erroneous information nor will it excuse non-compliance with the statutory requirements,” Cooper writes.

Cooper notes that the recall committee could restart the effort with a new petition number and deadline.