UPDATE: Man wanted for weapons offense is in custody 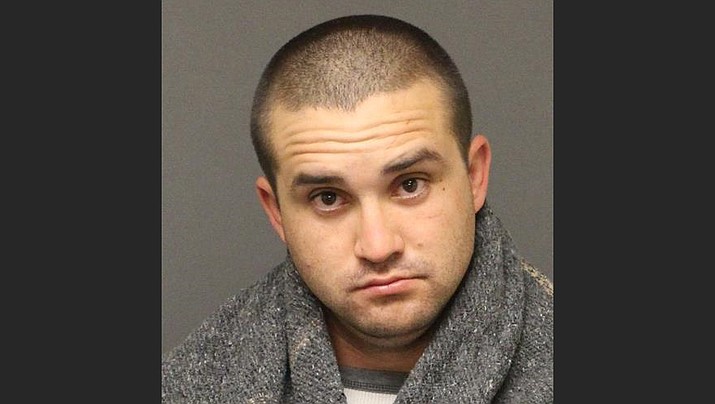 Deputies responded to a residence in the 4400 block of Calle Viveza in reference to a 911 call of a male subject with a gunshot wound to his foot.

Deputies arrived on scene and located the victim, and was advised the suspect, identified as Cory Christopher Gaul, 31 of Fort Mohave, left the scene on foot.

The victim advised he and Gaul began arguing about the weapon, which belonged to the victim, and alleges Gaul then used the weapon to shoot him in the foot and then left with it.

Medical arrived on scene to treat the victim, who was transferred to a nearby hospital.

MCSO reported Gaul was in custody the afternoon of Wednesday, Feb. 20, 2019.

Editor's Note: This story was changed to reflect that Cory Christopher Gaul has been captured.