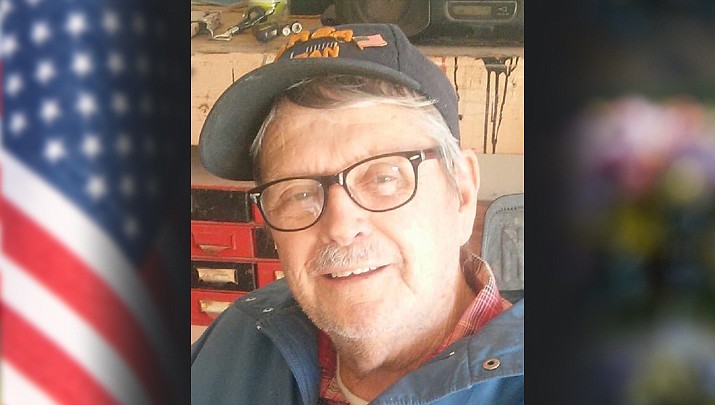 Elbert Lewis Dewitt Jr. (89 years young) passed away at home Tuesday morning, Feb. 19, 2019 surrounded by love. He is survived by his wife of 59 years; Aurora Dewitt, his brothers; Kenneth and Nevin, seven children; Barbara Sue, Linda, Ruben, Vivian Steve, Jack and Renee, 23 grandchildren, 28 great-grandchildren, 11 great-great-grandchildren and many friends. He was proceeded in death by his son; Donald.

Elbert was a Korean War Veteran and served six years in the Armed Forces of the United States. He was awarded the National Defense Service Medal, Army of Occupation Medal (Japan), Korean Service Medal and Combat Infantryman Badge. He was a true patriot and loved by all who knew him.

He loved spending time with his family, especially the little ones, and chatting and drinking Budweiser in his garage with his family and friends, who were like family to him. His legacy will live on through all who knew and loved him.