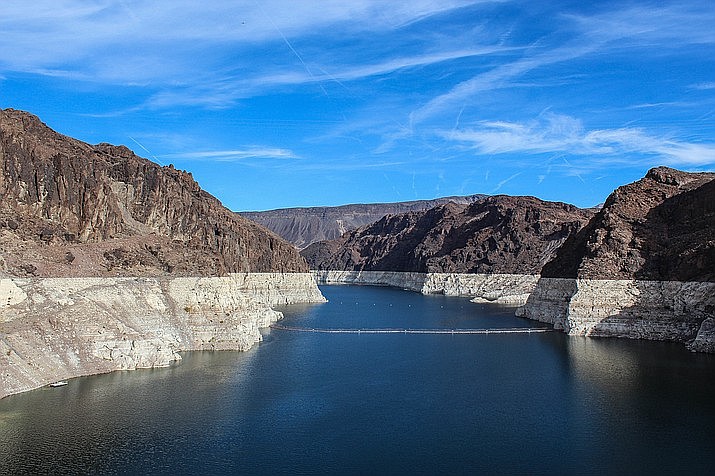 Introduced during the 2018 legislative session as House Bill 2608, Cobb’s legislation would require Mohave County’s high-volume water users to report how much water they draw from Arizona aquifers. (File Photo)

Introduced during the 2018 legislative session as House Bill 2608, Cobb’s legislation would require Mohave County’s high-volume water users to report how much water they draw from Arizona aquifers. It isn’t the first effort legislators have made to conserve Arizona waters, as drafts of the Colorado River Drought Contingency Plan and the Groundwater Management Act of 1988 have each sought to regulate drawing too greatly from Arizona’s wells. The Groundwater Management Act, however, only affects wells in the areas of Maricopa and Pima counties. Cobb hopes to extend such protections to Mohave County, as well.

“We have been working on water issues for the last few years,” Cobb said. “The rest of Arizona chose not to take part in the (Groundwater Management Act), and are exempt from any rules that apply to a management area.”

According to Cobb, concerns arose when out-of-state and foreign farm owners purchased parcels of land in Mohave and La Paz counties, and well levels began to drop.

“There are no rules,” Cobb said. “That allows anyone to partake of our aquifers and there are no rules for recharging the wells. For years, the Legislature has fought any type of management area for rural Arizona. They feel this is the ‘camel’s nose under the tent’ for metering and monitoring, and they think the next step will be taxation on water. That is a legitimate fear, but if we allow the aquifers to be drained we will not have water to meter or tax.”

Cobb says she will introduce her groundwater rural management bill during the first week of this year’s legislative session, which will being next Monday. The bill was blocked from being put on last year’s budget.

The bill introduced by Cobb will create governances from each of Arizona’s rural counties to request studies of their respective aquifers from the governor’s office. Such studies would be independent and allow the Arizona Department of Water Resources to have data it needs to decide what measures should be taken to protect the state’s groundwater, Cobb said.