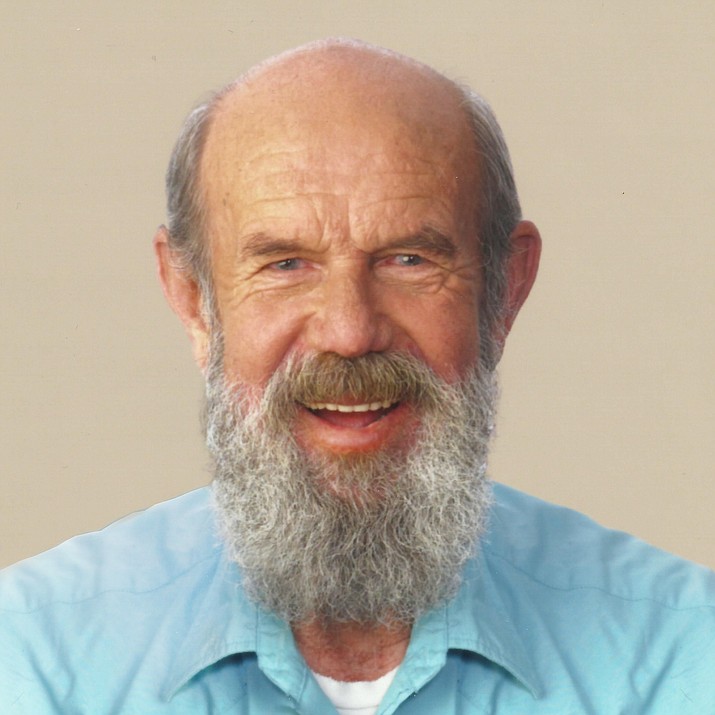 He was raised in Kingman and graduated from the University of Arizona.  A civil engineer, Mike spent a career in construction, including running Glancy Construction in Kingman, building a section of Interstate 40 at ADOT and many years as a manager for concrete and material suppliers in Kingman and Las Vegas. He loved to watch sports of any kind (especially his Wildcats), read cowboy books and give people nicknames. An avid hunter, he was happiest when taking his family on a hunt or cooking, eating and sharing his venison, elk or antelope.

He is survived by his wife of 54 years; Lulu (Kolomitz), and their children; Mo, Brian, Bridget, Sherry, Erin, Killarney, Jesse, Sarah and Judy, his brothers; John and Richard, sisters; Mary, Kathleen, Anne and Mert, as well as 14 grandchildren and two great-grandchildren. He was preceded in death by his brother; Charlie, and daughter; Christina Marie.

Mike was loved by so many and will be missed by all.  A celebration of his life is planned for Jan. 19 in Las Vegas.