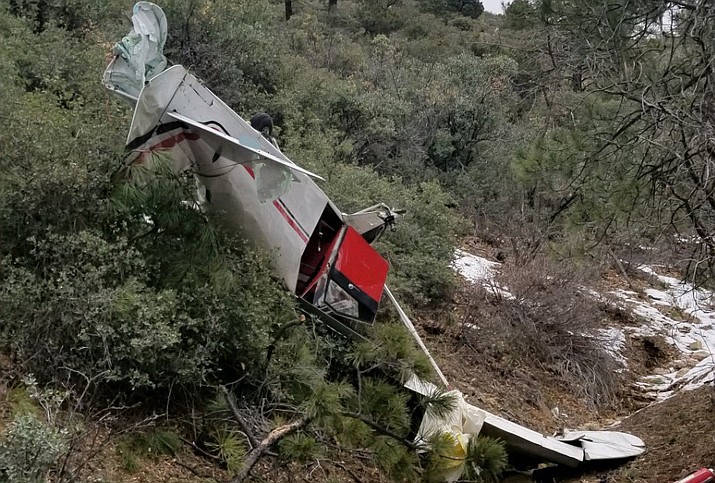 A citizen encountered a male subject who advised that he was involved in an airplane crash approximately 100 yards from the Mohave County Parks Ranger Station.

MCSO deputies responded to the location and are currently investigating the crash.

The plane was occupied by two subjects, a male and a female. The female was pronounced deceased at the scene. The male was transported to Kingman Regional Medical Center in serious condition.

The Mohave County Search and Rescue as well as AMR, County Parks and Pine Lake Fire Department responded and remain on scene.

FAA and NTSB have been notified and will be conducting an investigation as to the crash.

Further details will be released pending notification of next of kin.