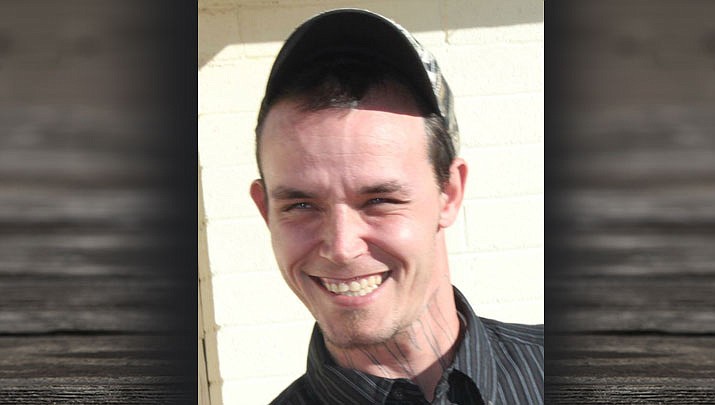 Johnny was an avid fisher and hunter. He loved the outdoors and riding his Harley. He was a loving father, husband, son, brother, uncle and friend. He was the most genuine loving human and also a fierce protector of those he loved. He was that guy that stopped on the side of the road if he saw someone broke down. He was the friend you called during your hardest times for support and guidance. He gave the best advice but would always tell you what you needed to hear, not what you wanted to hear. He would live or die for his littles. He has left behind a void that can never be filled because he was one of a kind. His morals and integrity were everything to him.

Johnny is survived by his mother and father; John and Theresa Thompson, his wife; Tiffany Thompson, his children; Lewis John Thompson V (J5), Ryleeann Rose Thompson, his brother and sister-in-law and their children; Christopher and Catreece Thompson, Christopher Lee, Annalee Rose and Dennis Lee, his sister; Rebecca Carmona and her children, his brother-in-law and best friend; Brad Zumwalt, his sister-in-law and best friend; Windy Zumwalt and their children; Makayla and Tayvin Zumwalt and his brother-in-law; Digger Eaton. He is also survived by his grandmother; Donna Thompson of Oregon and mothers and fathers-in-law; Linus and Carol Chappell and Jerry and Kelly Davis along with many other family members from all parts.

The services will be held at 11 a.m. Friday, Jan. 25 at Sutton Memorial Funeral Home.