Police: Man points shotgun at McDonald's employee after not getting hot sauce with his fries 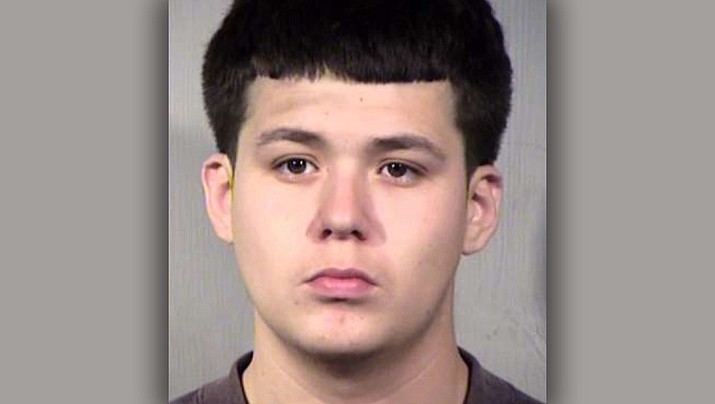 PHOENIX — An Arizona man angry about not getting hot sauce with his fries pointed a shotgun at a McDonald's employee.

Phoenix police say Antonio Alonso Ballesteros, 18, went through the restaurant's drive-thru lane at 57th Avenue and Thomas Road on Jan. 11 and received his fry order, but didn't get hot sauce.

According to the police report, Ballesteros went into the store upset about the missing hot sauce and poured soda on the employee who had served him. He then left the store.

The McDonald's employee followed Ballesteros out of the restaurant to get his license plate number. Witnesses told police that Ballesteros then pulled a shotgun, chambered a round and pointed the weapon at the employee.

Police later identified Ballesteros' vehicle license plate number from surveillance video and located Ballesteros a few days later. He reportedly told police he only displayed the gun to scare the employee because he thought she was going to pour coffee on his SUV.

Ballesteros has been charged with aggravated assault.