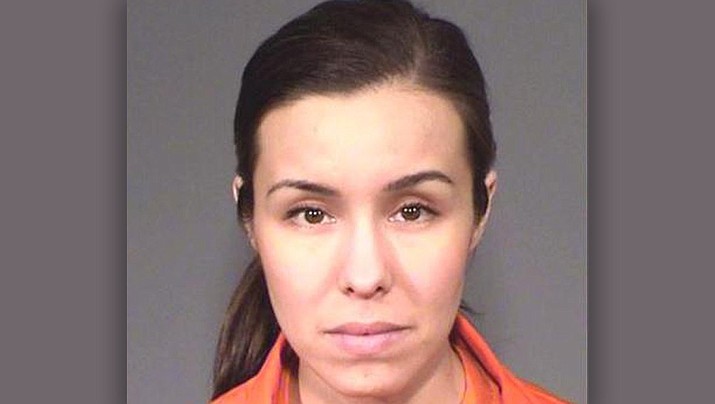 PHOENIX – The Arizona Attorney General’s Office says a prosecutor who won a guilty verdict against Jodi Arias in the 2008 death of her former boyfriend made mistakes at trial, but any such errors should be outweighed by overwhelming evidence of her guilt.

The Arizona Attorney General’s Office acknowledged instances in which Maricopa County prosecutor Juan Martinez was argumentative with two witnesses and argued that publicity from the case didn’t cause any prejudice against Arias. The arguments made this summer in Arias’ appeal include allegations that Martinez improperly questioned witnesses.