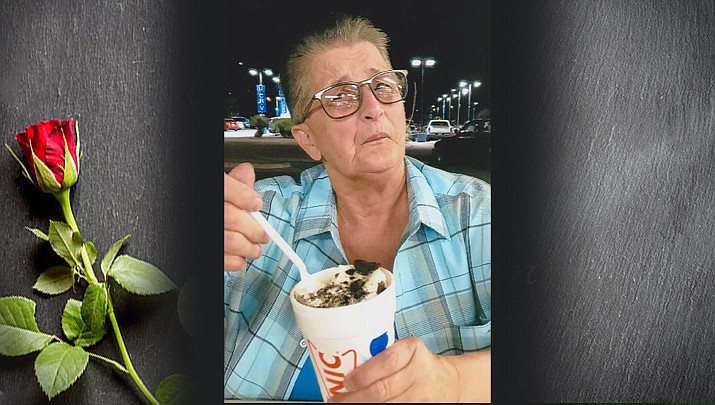 Joel Ann Aldredge of Kingman, Arizona passed away peacefully Jan. 20, 2019 at the Joan and Diana Hospice Home in Kingman with family beside her. She was the second of four daughters born to the late Edgar and Dorothy Aldredge.

Joel was born Feb. 14, 1951 in Davenport, Iowa and graduated from Davenport Central High School. She lived in many states but called Kingman her home. Her life included a wide range of experiences and she especially enjoyed being around friends and family, boating and fishing.

Joel requested no services, but donations in her name may be made to Joan and Diana Hospice Home, 812 Airway Ave., Kingman, Arizona 86409.