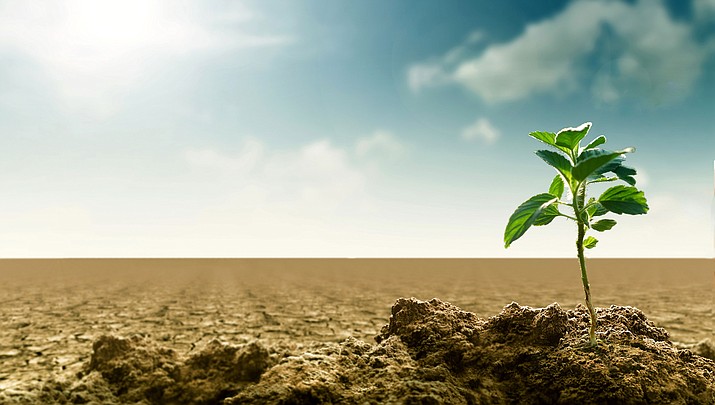 I am a college freshman at Arizona State University. I recently found out very disturbing news that President Trump’s EPA has proposed rollbacks of mercury pollution safeguards known as MATS.

The Mercury and Air Toxics Standards are regulations that were introduced by the Obama Administration that have helped all of us Arizonans. Due to the implementation of these standards here in Arizona, we have seen an 87 percent reduction in mercury and other pollutants in our air and water.

Even if you think the health benefits do not outweigh the regulatory cost, I want to ask: are people’s health and lives cheaper than the benefits that the US coal industry will receive through rollback of MATS? Thousands of lives have been saved and hundreds of thousands of asthma attacks have been prevented because mercury emissions have been more strictly regulated. And if that is not enough, numerous bodies of water in Arizona have been saved from contamination.

This personally affects me because I have a baby brother who is 2 years old. He, like all other babies, is incredibly susceptible to mercury pollution. I do not want him to to fall ill or have any health problems because of pollution that was already being successfully addressed by safeguards that are supported by health officials, bipartisan politicians and the energy sector itself.

I would have never known about the myriad public health impacts of MATS if I hadn’t decided to intern with Defend Our Future, a non-profit organization at ASU dedicated to bettering our environment. So if you care about the health of your community, I urge anyone reading this to contact your Arizona Senators Kyrsten Sinema and Martha McSally and tell them to take a stand against these rollbacks!