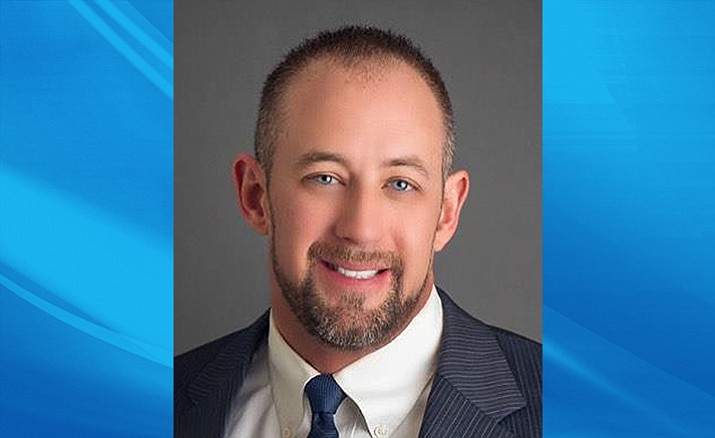 KINGMAN – The City of Kingman, in providing an update to the recall petition filed for Vice Mayor Travis Lingenfelter, wrote in a press release that the required number of signatures needed is 1,946, not the originally-thought 410, and that the PAC will not have more time to collect the additional signatures.

Kingman Citizens for Honesty, Accountability and Transparency filed their petition application on Oct. 26, at which time they were told by the City the recall effort required 410 signatures. However, now the PAC needs 1,946 signatures by the original cutoff date of Feb. 25.

“The City Clerk and City Attorney notified the applicants of the updated signature requirement and that the time allotment cannot be extended per additional case law,” the City wrote.

That changes the total number of signatures required to advance the recall to 1,946. Steve Robinson, the PAC’s chair, said the City has made many mistakes regarding elections in the past 18 months.

“They have made so many mistakes,” he said. “You can’t believe anything the City of Kingman states is the correct number.”

As far as the next step for the recall effort, Robinson said he would gather with those involved in the group to decide on a course of action.

“But I can tell you the whole group is madder than a hornet,” Robinson said.