A helping hand or criminal trespassing? 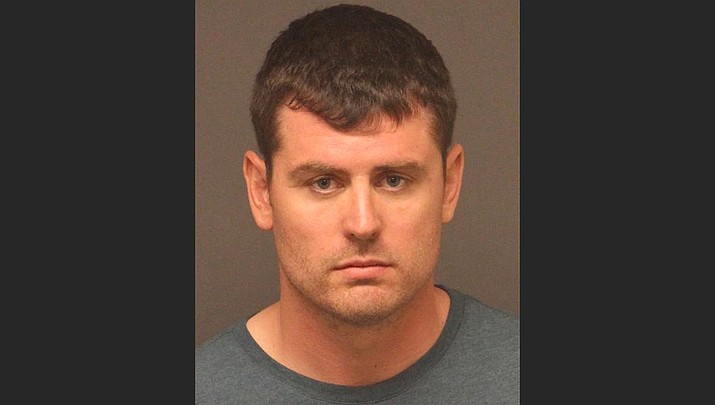 Deputies arrived at about 2:30 p.m. Friday to a residence in the 3600 block of Chino Drive on a call of suspicious activity. The reporting party told law enforcement she had been inside her home when she heard a loud noise.

She observed two men, one on the ground and another on her roof, when she walked out her front door to see what the ruckus. One of the men, later identified as Parks, told the reporting party she had water damage to her roof.

According to MCSO, the reporting party observed that the men had taken shingles off of her roof. Parks reportedly told her the shingles were blowing all over the property, and then gave her a business card for services to fix the roof.

Law enforcement made contact with Parks by phone, and he said he was working in the area when he saw the damage to the roof and contacted the woman at the property to offer to repair the damage. Parks denied being on the roof or removing the shingles.

Stewart Parks was arrested for first-degree criminal trespassing and criminal damage, both felonies. He was booked into Mohave County Adult Detention Facility without incident.