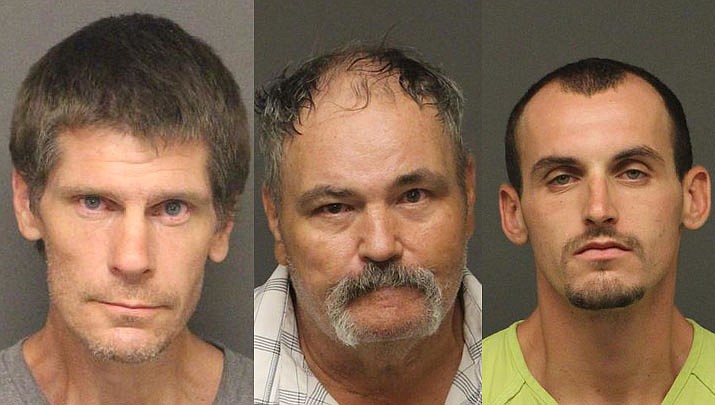 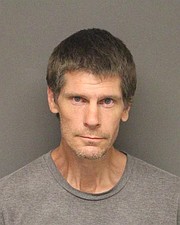 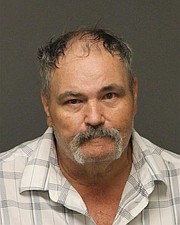 In a convenience store parking lot in the 3400 block of N. Stockton Hill Road, Allison and Cloke were parked in a vehicle, and store employees called and requested for them to be removed.

Both were booked into Mohave County Adult Detention Facility.

Upon contact with the driver, Jason Alan Dick, and the passenger, Kristen Fanning, both of Brier, Washington, each had several nervousness indicators. K-9 Brutus was deployed for a narcotics sniff, which yielded a positive indication on the passenger side door.

A vehicle search was completed and yielded approximately 3 grams of heroin, 3 grams of methamphetamine, and 1 gram of liquid methamphetamine. Numerous syringes were located throughout the vehicle along with two meth pipes, a scale, and numerous other drug paraphernalia items. 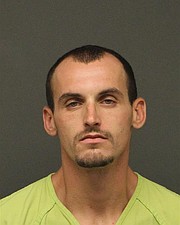 At approximately 12:10 p.m. Friday, June 26, deputies were on patrol in the area of Marshall Drive and Devlin Avenue when they observed a male subject, later identified as Higdon, riding a bicycle in the wrong lane of travel.

Higdon was found to be in possession of approximately 7.8 grams of methamphetamine and two unmarked brown pills. He was arrested for the and transported to the Mohave County jail.