Rector can't withdraw plea, will be sentenced for murder Friday 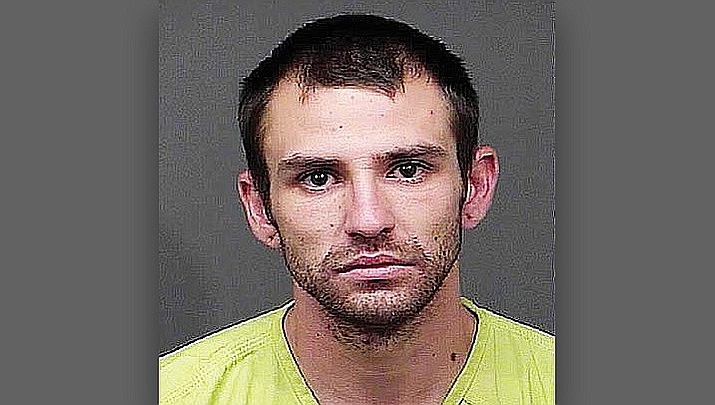 KINGMAN – Justin James Rector’s request to withdraw his guilty plea was denied Thursday afternoon, as Judge Lee Jantzen didn’t find there to be a manifest injustice, which is the standard for being able to withdraw such a plea.

A manifest injustice speaks to something that is unfair, or according to the Merriam-Webster Dictionary, “plainly and obviously unjust.”

Rector murdered 8-year-old Isabella Grogan-Cannella of Bullhead City in September 2014. The now 31-year-old Rector was a guest in Isabella's home when she was reported missing. Her body was found in a shallow grave nearby.

Earlier this year, Rector wrote a letter to the court claiming his previous counsels withheld disclosure information such as physical and forensic testing results. Rector said he hadn’t been provided that information as of late January 2019.

According to court documents, “the defendant states that the incomplete mitigation report and emails exchanged between the investigator and counsel(s) were intentionally kept from him, by his former counsel(s).”

The evidentiary hearing was in regards to Rector’s claims and his subsequent interest in withdrawing his guilty plea.

Rector pleaded guilty in December 2018 to first-degree murder after deciding to represent himself in the case. Under the plea deal, charges of kidnapping and child abuse were dismissed.

Rector’s representation, Daniel Kaiser, told the court Thursday that had Rector known of certain forensic testing results, he would not have entered a guilty plea.

In his letter to the court, Rector wrote that scientific and forensic information was withheld from him that “proves my innocence.” However, to the surprise of the prosecution and even the judge, that matter was hardly discussed Thursday.

In handing down the court’s decision the judge said Rector clearly wanted to represent himself, and that the motions he filed with the court were “well-written, well-thought out, and well-processed.” The judge also said Rector entered the plea “knowingly, intelligently and voluntarily.”

“There is, from the court’s perspective, absolutely no manifest injustice in allowing Justin Rector to enter a plea by representing himself on Dec. 18, 2018,” the judge said. “He was of sound mind, he knew what he was doing …”