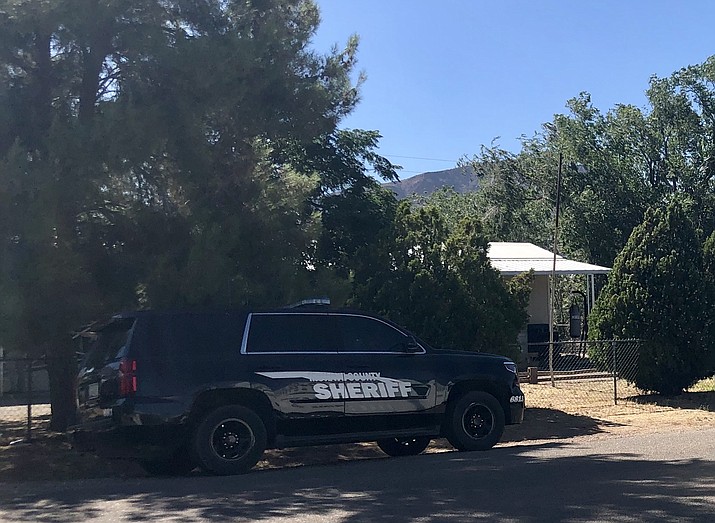 KINGMAN – On Friday July 12, Mohave County Sheriff’s Office Detectives Division received information of a potential unreported homicide that occurred in April 2019 at a home in the 4500 block of Glen Road in Kingman. 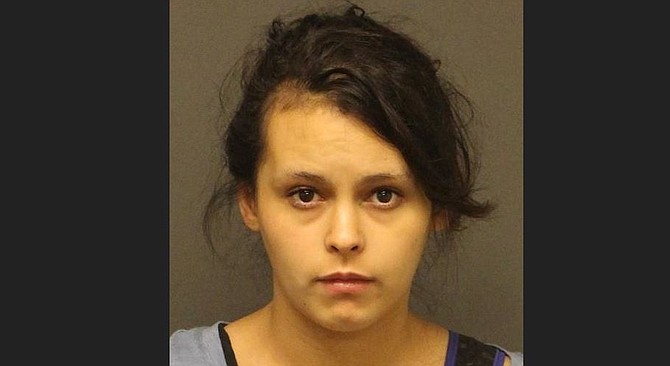 After surveillance was conducted, MCSO SWAT, along with detectives, served a search warrant at the residence. Mark Anthony Baldonado Jr., 31 of Kingman, and Carrie Conlyn Vanover, 23 of Kingman, were arrested and charged with first degree murder and were transported to Mohave County Adult Detention Facility. Both subjects allegedly confessed to their involvement in the murder. 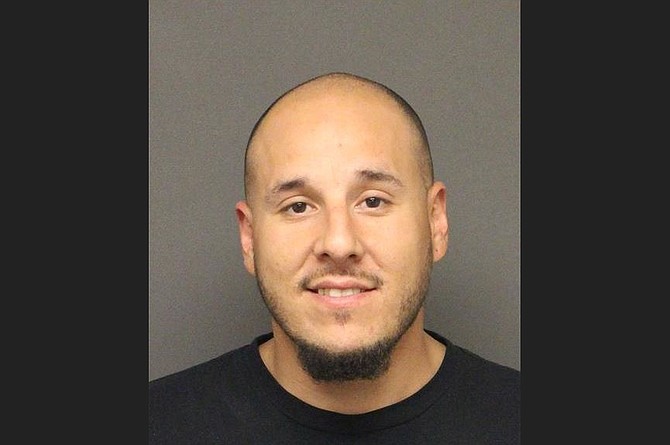 During the search warrant, the body of the victim was found concealed within a 55-gallon drum, which was buried in a shallow grave in the backyard of the property.

The victim is believed to be Shawn Maureen Vanover, the mother of Carrie Vanover.

An autopsy of the victim will be conducted to positively identify and determine the manner of death.

This story was change to reflect the proper spelling of Baldonado.