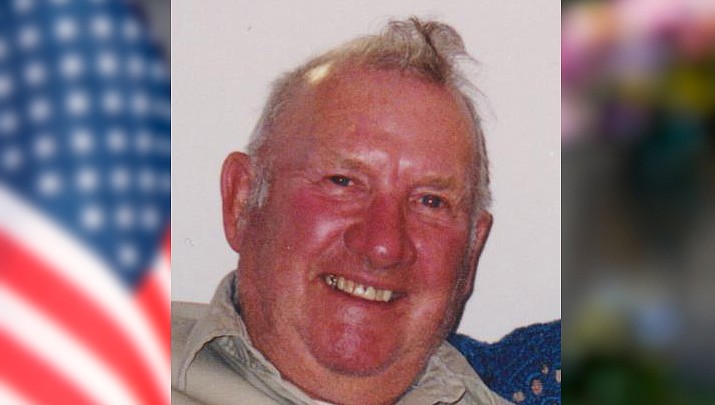 Richard L. Hanson Sr. (Dick) passed away July 9, 2019, in Kingman, Arizona, where he had resided for the last 56 years. Dick was born Nov. 4, 1930 in Roca, Nebraska. He spent his childhood on his family’s farm outside of Scotts Bluff, Nebraska.

Dick served in the U.S. Army as a Sergeant during the Korean War, where he earned two bronze service stars. Prior to joining the Army, he married his wife Helen Joy (Joke). When he returned home from war, the couple had three sons and traveled west building missile silos until the family moved to Kingman to build the Duval Mine. Dick was a 60-year cement mason, he commuted to Las Vegas during the week working for Cement Mason’s and Plaster’s Union. He spent his weekends with his family enjoying the outdoors, hunting and camping. He was also involved in both Boy Scouts and Little League.

Dick was preceded in death by his wife of over 50 years; Helen, who passed away in 2004. He is survived by his three sons; Richard L. Hanson Jr., and Kenne L. Hanson, both of Texas, and Larry W. Hanson, of Kingman, Arizona, eight grandchildren and 12 great-grandchildren.

Dick was a loving and caring husband, father and grandfather. He will be dearly missed by his family and friends.