Why are some packages hard to open when they should be easy, and vice versa? 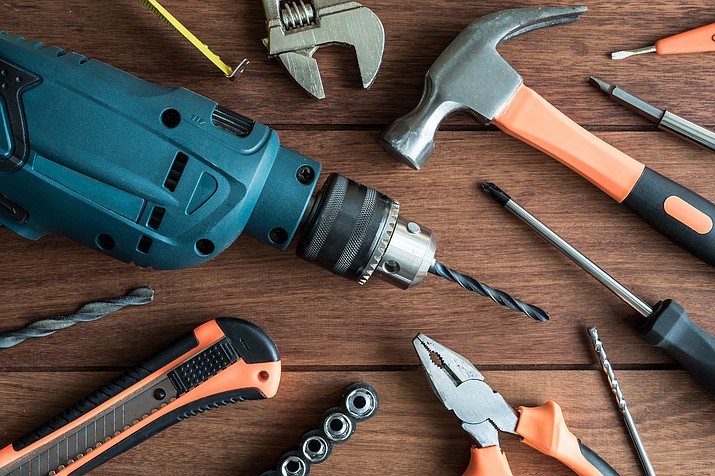 Sometimes assistance and an extra effort are required to get a package opened. (Adobe Images)

Who missed out on the footage of the young lady licking the ice cream at a grocery store?

Well, just in case you did not see it, she decided to taste it first by opening the carton and licking it. She then put it back on the shelf. Yuk!

It wasn't pretty. Just happens to be a felony in her state, and she could actually do time over it.

Why is it they make some food containers so darn easy to tamper with? Just this morning I spent five minutes trying to open a two pack of Zest soap! Do you think it is more important to keep us safe from a bar of soap than the food we eat? Unless of course you are planning to taste the soap. I had to cut the outside wrapper with scissors in three places. Then rip the corner of the box that the soap was individually wrapped.

I remember once I had to buy a new door knob for one of the bedrooms. Have you EVER had to open one of those packages? Not only do you need good scissors and possibly a crowbar; you will likely cut at least one of your fingers on the quarter-inch thick plastic.

Do a lot of people try to remove these items from their packaging and steal them from the store? When I had to buy a new flashlight at Walmart recently, I had to call an employee for assistance. The flashlights were in a locked cabinet. They must be a real hot item for the shoplifters.

So again, I have to wonder just who dictates just how the safety packaging is done? Surely NOT an elderly person with arthritis in her hands. Old folks do not attempt to ever open a bag of chips by hand. We take the scissors and neatly cut straight across the top. Then, we simply use a chip-clip to close the top. That is assuming we do not sit down and just eat the whole bag at once.

Remember when the coffee came in that metal container and had to be opened with a can opener? That lid was so sharp I am certain it must have opened up a few finger wounds. It was so perfect to use the empty can for used cooking grease, and you had the outer lid to still cover it.

My son once bought me an automatic can opener. You just hooked it on top of the can, held on tight and it zoomed around and disengaged the lid. Only problem was it left the top of the can razor sharp.

It seems that there are many items that are extremely difficult to open, while others are far too easy. Most jars on the store shelf have no inside seal. Just pop the lid open and you can have a taste. Just to make sure it is what you want. Yet, you can buy a box of crackers that takes two people to open the packaging!

As we get older, we do appreciate the little things in life so much more. Perhaps expecting a halfway decent photo on my I.D. card and a package of lunch meat that can be opened with my bare hands is just more than I should expect.