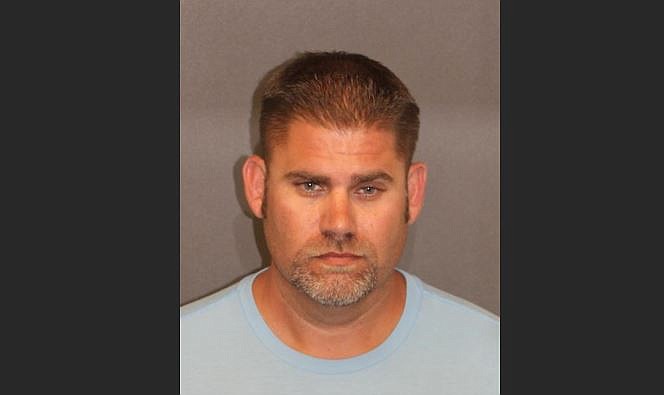 Young turned himself into detectives Wednesday, July 24 and allegedly told them he had embezzled approximately $40,000 from the fire district’s bank account.

He admitted to buying several guns, two boats, 3D printers and other items.

A search warrant was executed at Young’s residence where several of the items he described were seized by detectives.

Young was booked into the Mohave County Adult Detention Facility for felony theft of $25,000 or more.