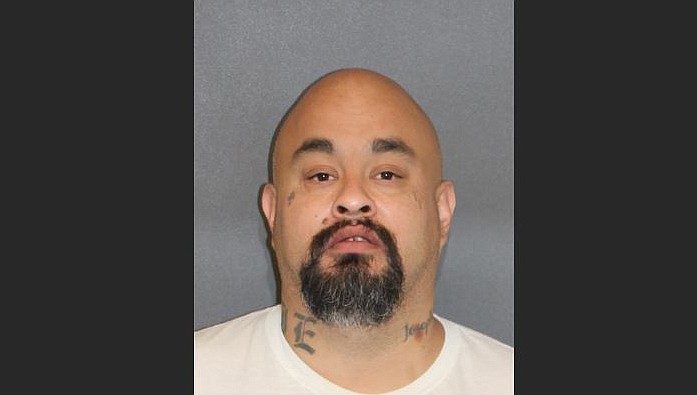 On Thursday, July 25 deputies responded to a report of a domestic disturbance at 3600 Bluebird Lane. They found a female victim with defensive stab wounds to her arms and hands.

Witnesses told deputies that the suspect physically assaulted the victim and dragged her by her hair.

Morales was booked at the Mohave County Adult Detention Facility.