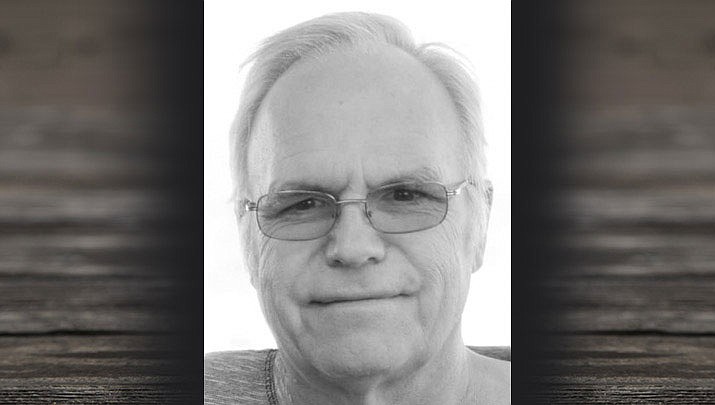 At age of 3, the family moved to Strasburg, North Dakota where he attended all 12 years of school at Strasburg Public School graduating in 1975. He worked summers with his grandfather, Ben Krein, and Uncle Tom Geloff on their farm in Sterling, North Dakota. There was one summer his father tried to make him a banker and talked him into working at the Strasburg State Bank with him, but one summer of banking was enough for Gail. After high school he attended one year at NDSU, but his heart was on farming in Sterling. He bought land, equipment, a small mobile home to live in and became a farmer!

He married Abigail Renee Schmidt in Bismarck, North Dakota in 1986, and they were blessed with three sons; Andrew Richard, Jaime Louis and Christopher Michael. Abby’s work transferred her to McKinney, Texas in 1995 with the family being relocated there. Gail attended and graduated with high honors from a Texas Tech college in 1997 with a welding degree and spent many years employed with Exhibit Group. He was also part of the Carpenters Union and was a very talented carpenter and woodworker.

Gail came to Kingman, Arizona in October 2016 to help out while his mother was recuperating from surgery, and it was during that time he was diagnosed with stage 4 colon cancer. Since his family was already wanting him to relocate to Kingman, he decided to do just that where he started his cancer treatments.

After being under hospice care this past two months, he wanted to make one more trip to his farm in North Dakota with his fifth-wheel camper and do some fishing. He, his mother, his sister and his dog set out for a road trip to North Dakota! They made it to Coalville, Utah, where they stayed two nights. As they were getting ready to leave for the next part of their road trip to North Dakota, he peacefully passed away under the care of emergency responders and with his KRMC hospice nurse, Sarah, on the phone guiding us through Gail’s final journey of life.

The loves of Gail’s life were his boys, fishing, hunting and making things from wood for people he knew. He made many, many friends during his lifetime while fishing, hunting, traveling and just “driving around.” Many of us will miss that smile and laugh of his!

Celebration Gatherings will be held: