There are plenty of adventures out there, just ask a 4 year old 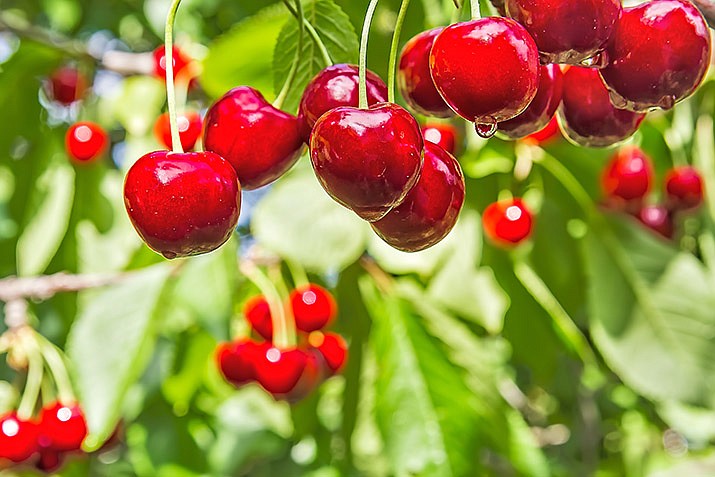 It takes the eyes of a 4 year old to see the obvious sometimes. (Adobe Images)

Sometimes we walk the same path for so long, we neglect to notice what is really out there. My 4-year-old great-granddaughter on the other hand, does not miss a thing.

As we began our walk today, she had to stop and climb up on several large rocks that are part of the landscape right next to the sidewalk. When I told her to "be careful. Some of those rocks are slippery," she said, "It's OK Gi-Gi, I won't fall."

Such a brave little girl. (For those of you who may not yet be great-grandmas, GiGi is a term given to us when you have gone beyond the grandma status to a whole other level.)

As she balanced herself on the curb ahead of us, I noticed how graceful she was and how she stayed on the curbs so easy. It was then that she reminded me, "Gi-Gi, I used to go to gymnastics class, remember? That's why I keep my arms out for balance."

As we continued our walk, she found a long feather on the sidewalk. She picked it up and told me how beautiful it was. As she carried it, she happened to see a pigeon walking around in the shrubs.

"Gi-Gi, lets catch up with that pigeon, I think we need to give him this feather! It is probably his."

I explained to her that most pigeons are afraid of people, and he would probably just fly away if she got too close. Looking down toward the intersection at Stockton Hill Road and Sycamore Avenue, we began to see flashing lights.

"I wonder what happened down there. Hope it was not an accident."

Shortly after that we could hear a helicopter in the air. It was heading to the helipad at KRMC. We stopped to watch it land on top of the hospital.I explained that sometimes people get really sick or in a bad wreck and they have to hurry and take them to a bigger hospital in another city.

"Why don't they just land in the street?" she asked. Then they could just pick people up off the ground."

As we neared Walgreens, she was looking at people eating in the food places that line that small area. She put her face so close to the glass that people started to wave and smile at her. When I told her it wasn't nice to watch strangers eat she said, "It's OK, see, I think they might know me. They are waving."

We continued on to Walgreens and I picked up the medicine I went there to get. Now it was the same path on the way home.

As we walked past the hotel, she noticed a bee in one of the bushes. She stopped for a moment to watch the bee as he went into a flower.

"Gi-Gi, I think that is how they pollinate a flower. They go inside and you can see their butt sticking out."

As we continued on, she found a lovely soft leaf in the crack of the sidewalk. She showed me how very soft it was, and asked me to put it in my pocket so she could take it home.

As we neared the end of our trip, she found a cherry on the ground right underneath a tree. "Look Gi-Gi! Is this a cherry? Where did it come from?" Lo and behold, there was indeed a tree full of cherries and they were starting to fall on the ground. She asked if I could pick some for her cause she, of course, could not reach anything. I picked her six cherries, and she was so excited to take them home.

As our walk came to an end, I realized that I had walked this path many, many times over the past five years. How could I have not noticed all the interesting and wonderful things there were to see? When you view the world through the eyes of a four year old, you suddenly remember all the adventure that exists right in your own neighborhood.