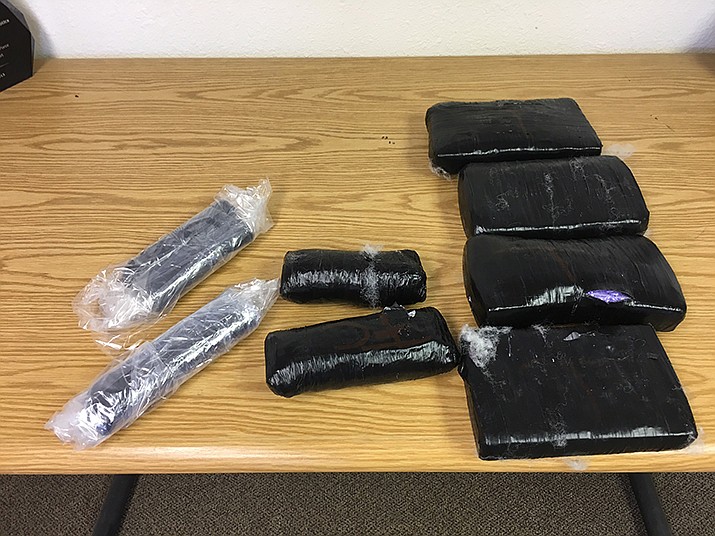 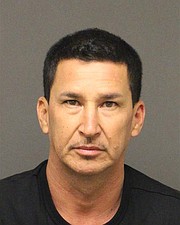 KINGMAN – Mohave County Sheriff’s officials say a Mexican national has been arrested after the discovery of more than 13 combined pounds of cocaine, heroin, and suspected fentanyl Monday, June 3, 2019.

MCSO deputies conducted a traffic stop near milepost 58 on Interstate 40 for a traffic violation.

The driver was identified as Marco Antonio Diaz, of Mexico, and during the stop an Arizona Department of Transportation Enforcement Division K-9 came on scene.

The K-9 alerted to a narcotics odor inside the vehicle. Deputies allegedly located 9.8 pounds of cocaine, 2.5 pounds of heroin, and 1.3 pounds of packaged counterfeit oxycodone pills, which are suspected to contain fentanyl.

MCSO reported an estimated combined street value of the drugs to be $477,900.

Detectives with the Mohave Area General Narcotics Enforcement Team, a HIDTA initiative and ACJC supported taskforce, assisted with the investigation