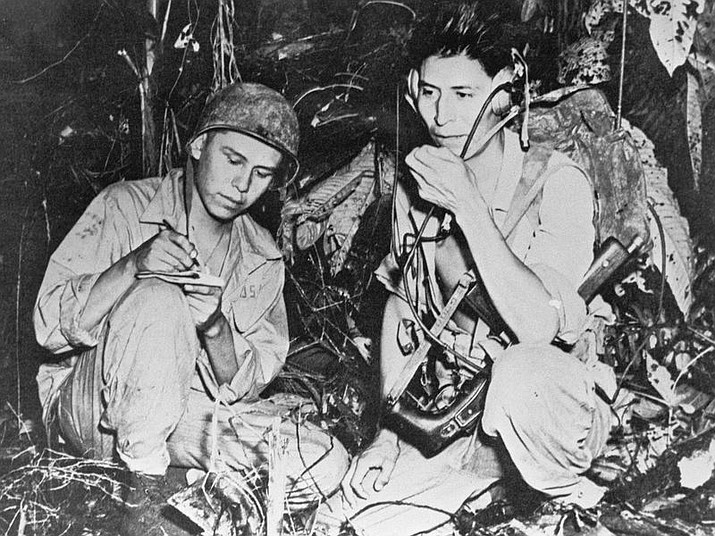 He’s the third Navajo Code Talker to die since May 10.

Brown was among hundreds of Navajos who served in the Marine Corps, using a code based on their native language to outsmart the Japanese in World War II.

Brown enlisted in 1944 and was honorably discharged in 1946.